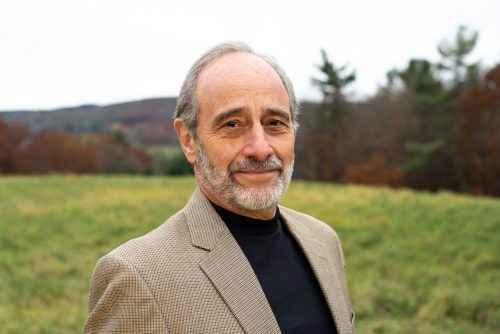 Carmine Russo obtained his undergraduate degree at Adelphi University in health and physical education in 1972 and later a Master’s degree in Health Education from Brooklyn College in 1984. He taught in the New York City Public School system from December 1972 until retiring in 2006 after 34 years of service.

He came into contact with The Worldwide Church of God in 1975 and was baptized in 1977 while attending the Brooklyn/Queens congregation. He was ordain a deacon in 1986 and was later ordain into the ministry as a local elder in 1990. Presently, Carmine is one of two elders working with the non-affiliated, and unincorporated, members of a Westchester Church of God congregation. They provide Sabbath and Holy Day services to a group of around 20 local members as well as several online participants.

Carmine has been happily married to his wife Janice since 1989 and they have two sons. He currently resides in Columbia County, New York.