Check out the Congregation Map and Forums!

I am very encouraged to see that CGN is providing a means by which members across different organizations can come together and build meaningful relationships. I am inspired to see the younger generation of the Church actively involved with initiatives that promote unity among the Body of Christ.  We are thankful to God for providing the talent, resources, and people to make this effort a blessing for us all.

I am delighted with the Church of God Network and use it to see where all the different COG groups are located when traveling and to help myself and others find congregations and brethren nearby.  It surely is one of the best sites and ideas for helping to dissolve the artificial man-made divisions between the different groups. How wonderful it would be if we would ALL visit every congregation of God’s people within driving distance!  And, if you’re going away for the Feast, you can find congregations near your Feast site to visit before or after the Feast.  What a great site!

Church of God Network is a great resource for brethren looking to connect!

The God we serve desires His people to be bound together “with all lowliness and gentleness… to keep the unity of the Spirit in the bond of peace.” (Ephesians 4:3) Such a worthy goal is not achieved without work.  We applaud the efforts of CGN to fulfill the heart of Christianity by bringing unity to the Church of God.

I so appreciate the inclusive nature of Church of God Network. As we walk through this life, we need each other, “all the more so as we see the Day the approaching” (Hebrews 10:25). CGN is a wonderful resource to draw brethren together for support and fellowship. It is my prayer that many are blessed by this ministry and that God continues to use it to strengthen the Body of Christ.

Division and strife have plagued the Church for too long, and any aim or effort to remedy this is appreciated.  I applaud the Church of God Network, for being innovative in its approach to assist our brothers and sisters (no matter their affiliation) in this charge to be “perfectly joined together”.  Here at Christian Educational Ministries, we regularly receive requests to help people locate a Sabbath-keeping church.  To say that the congregation map has been helpful would be an understatement.  I pray that God continues to bountifully bless the wonderful services the Church of God Network provides.

I wish I would have had this resource when the first Sabbath keeping church I attended dissolved. I didn’t know what else existed, which was really scary. It makes me so happy to know that, no matter where I am, I can find churches of God nearby. Thank you for what you do! 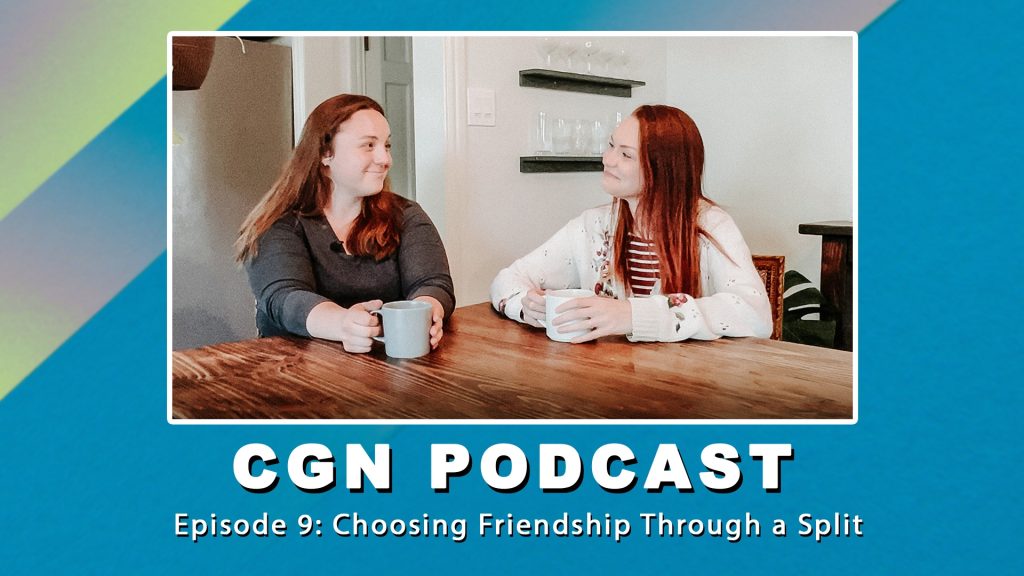 Check out other CGN Podcast Episodes         Transcript 00:11 Welcome to the Church of God network podcast, everybody. My name is Chantelle West. And I am joined by my lovely best friend slash roommate, Julia Stewart. We wanted to talk about something that has been on our hearts and our minds for […] 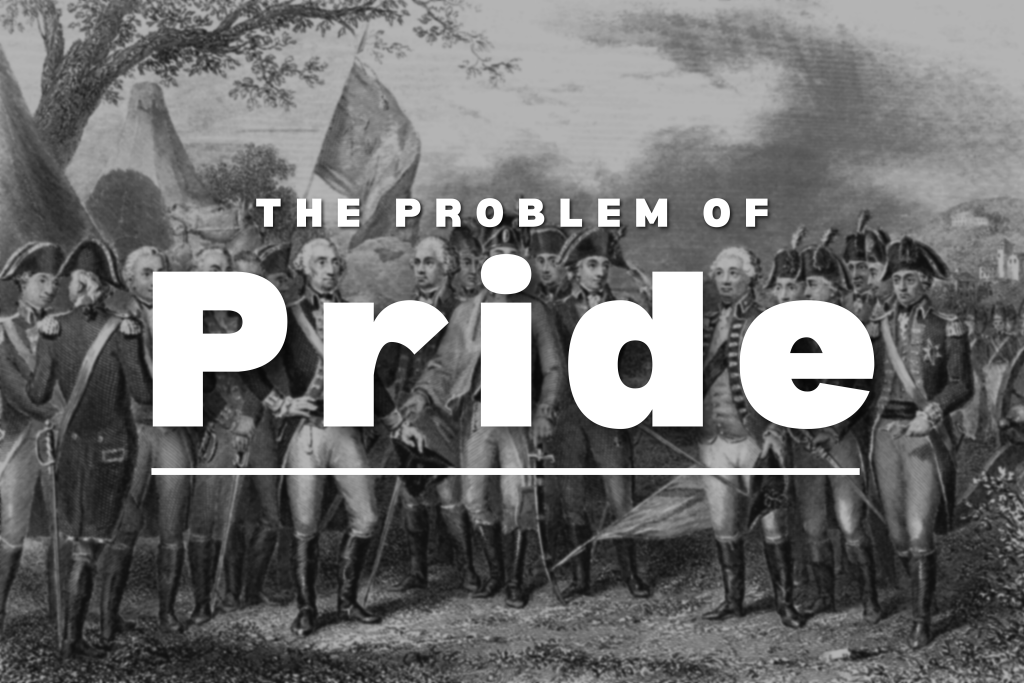 Causes of Dysfunctional Conflict: The Problem of Pride

Ben was a Connecticut merchant in the American colonial period. As his business fortunes rose, so did his resentment of British taxation. At the outset of the American Revolution, Ben was elected captain of the local militia. He organized them into an effective fighting force and presented a bold plan for seizing the British forts […] 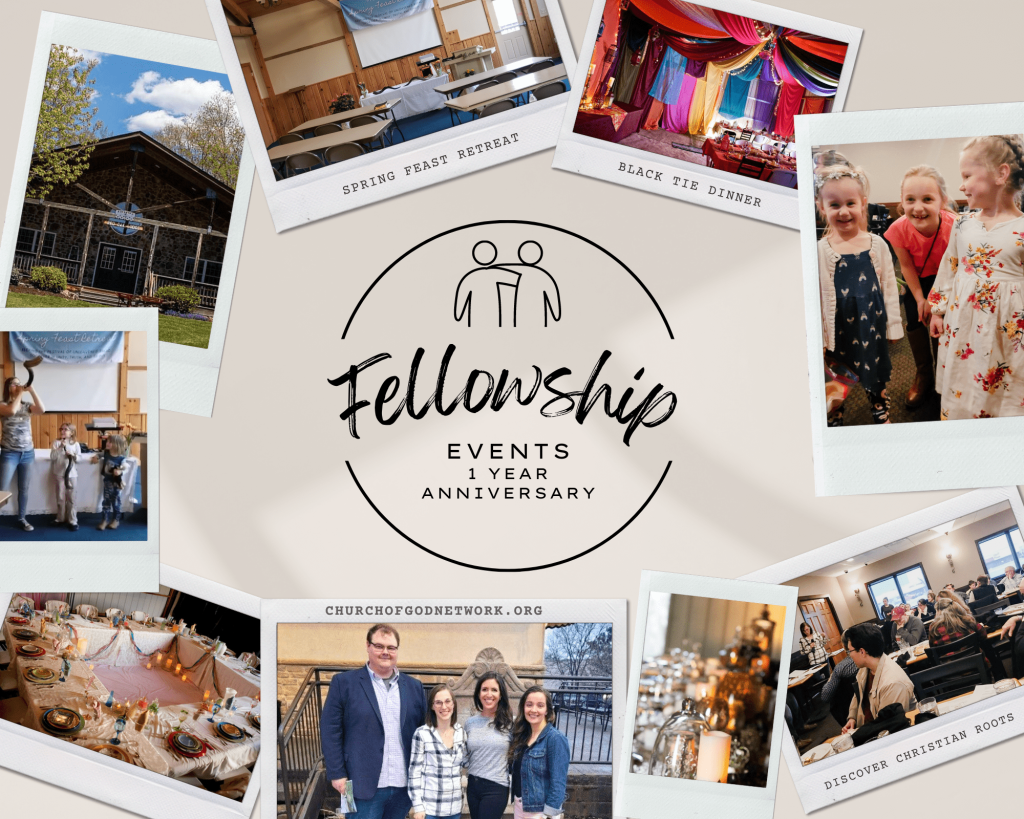